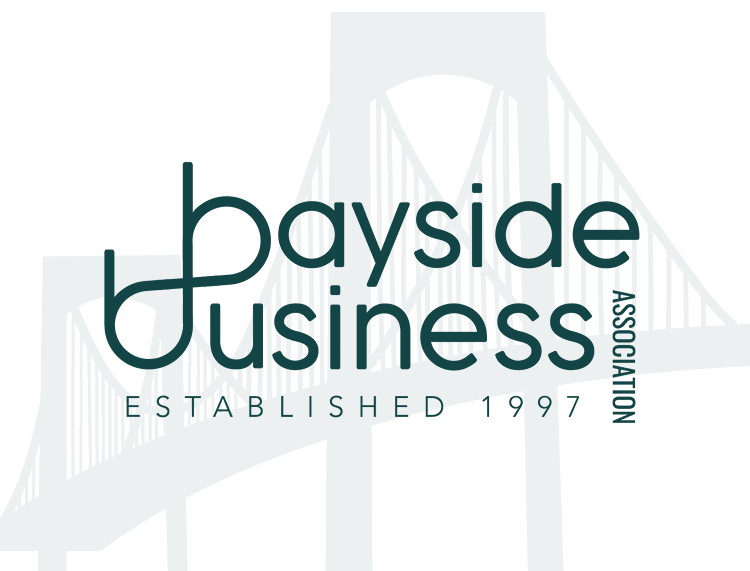 We aim to develop a vibrant business network through advertising and education to promote the beauty of Bayside's community and culture.

Founded in 1997, the Bayside Business Association is a business networking organization dedicated to serving those who work and live within Bayside. Our goal is to provide local businesses with the resources necessary to grow while also improving the Bayside community.

The Bayside Business Association was founded in April, 1997 as a result of a need to pick up the slack left by the defunct Bayside Chamber of Commerce.  In December 1995, there was an article in the Bayside Times lamenting that there would be no holiday lights, previously supplied by the Chamber.

North Fork Bank  underwrote the whole cost of $15K, because current BBA Vice President Judith A. Limpert was their employee and was very involved in the community, serving on a few boards.

The next year, 1996, as a more equitable solution, Judith Limpert decided to collect $100 from the merchants on Bell rather than have the bank pay for it again. 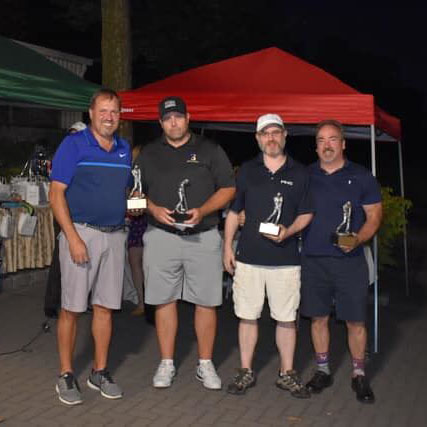 Vicky Schneps, who owned the Queens Courier, at the time, suggested Judith start an organization of the merchants so they could undertake the task every year.  That’s when the Bayside Business Association came into being, with the help of the senator, Frank Padavan. Senator Padavan supplied the funding for incorporation.  Though Judith had limited experience, she along with the help of many good community businesses,  managed to operate for 25 years.

In 2002, Judith learned that the old, dilapidated LIRR freight building was going to be torn down due to community outrage over its condition.  The then president of the LIRR, Tom Prendergast, came to look at the building to see what all the uproar was about.  Mr. Prendergast, being an engineer, refused to demolish the building because it was a fortress.  He decided to put it out for RFP to try to get someone to renovate it.

Judith mentioned to him at the meeting that if he didn’t get anyone to renovate the building,  the BBA would like the building for the headquarters of the BBA.  After the RFP was almost expired,  Mr. Prendergast was reminded by Judith that the BBA wanted the building.  Mr. Predergast connected the BBA with  the community affairs person and we were able to secure the building.

The building was in worse shape than anyone imagined.  There were no sewers and an old 22-foot freight elevator, had to be removed, etc.  It was a formidable task.  The BBA took out a loan to renovate the building and after a 2 year construction, they completed the task.  Everything had to be done within the specifications provided by the LIRR.

At this point, the BBA was still paying for the annual holiday lights and daily street cleaning, at a cost of close to $40K per year.  Senator Frank Padavan granted us $40K every year so we could fund these endeavors.

In 2008, the BID was completed and now the businesses within the District were assessed a ”tax” to pay for their own services.  We were now able to focus on other areas, within Bayside, that needed our help. 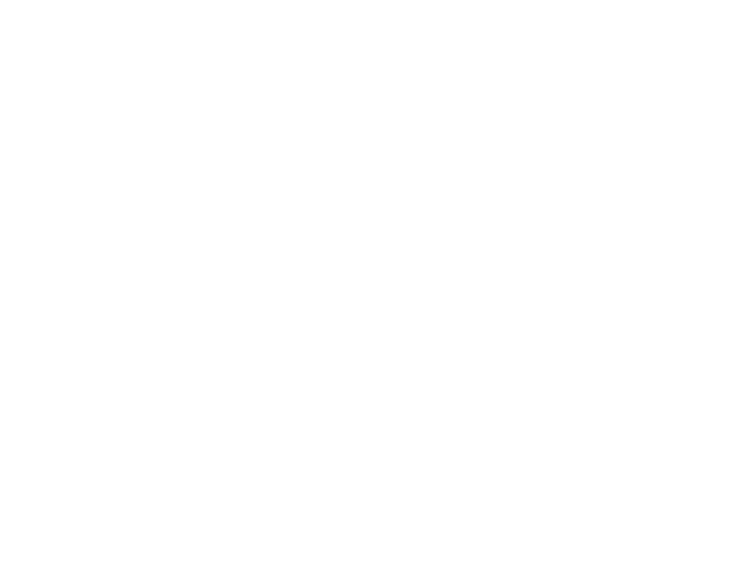